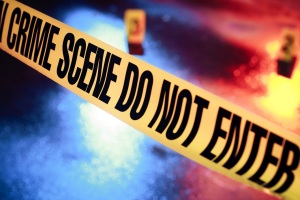 What would you do if someone kicked in your door at 1 o’clock in the morning? Sheriff: Man dead in Monroe County home invasion.

He broke in and woke the residents. The homeowner confronted him in the kitchen armed with a shotgun, and told him to lay down on the floor.

He says Culver then got off the ground and charged at the homeowner. He says the homeowner shot Culver with the gun.

The guy-who-got-shot was dead when officers arrived. (A shotgun at close range will do that.)

Self-defense is a human-right.