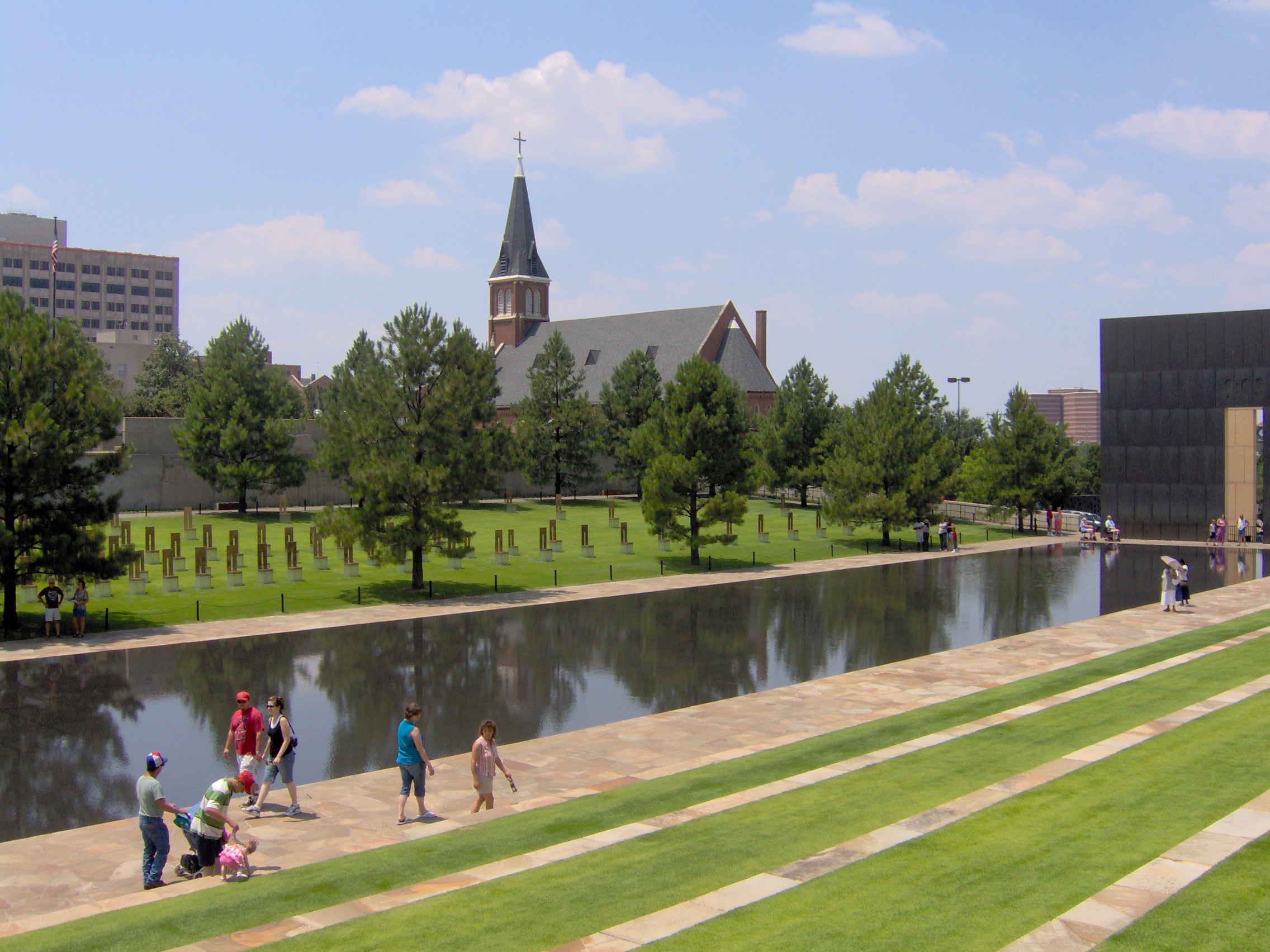 Doesn’t seem like it was really 24 years ago. Oklahoma City bombing.

Image by Nyttend, via the Wiki. Click the image for a better view and more info.

The Oklahoma City bombing occurred when a truck packed with explosives was detonated on April 19, 1995, outside the Alfred P. Murrah Federal Building in Oklahoma City, Oklahoma, leaving 168 people dead and hundreds more injured. The blast was set off by anti-government militant Timothy McVeigh, who in 2001 was executed for his crimes. His co-conspirator Terry Nichols was sentenced to life in prison. Until September 11, 2001, the Oklahoma City bombing was the worst terrorist attack to take place on U.S. soil.

It seems like most people are for forgetting about OKC.